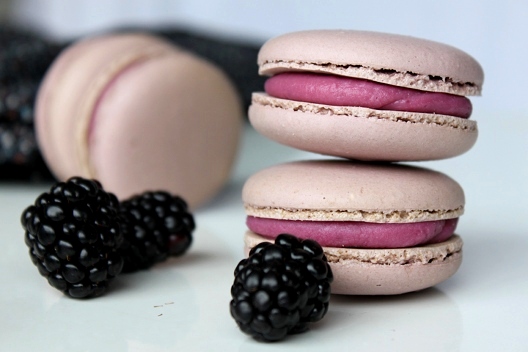 3 weeks into my 4 week 100% Primal challenge, and I’ve found myself baking a batch of macarons…

Don’t worry though people! I’m keeping on track – rather impressively in fact! Considering my weekend was spent on a hen/bachelorette weekend, where pretty much all food on offer was processed, coated in breadcrumbs and/or involved some form of bread or pastry.

I managed to control any urge to eat anything I shouldn’t have, and I took along some primal snack items including my onion crackers and some primal chocolate chip cookies which I had been experimenting with a couple of days before. 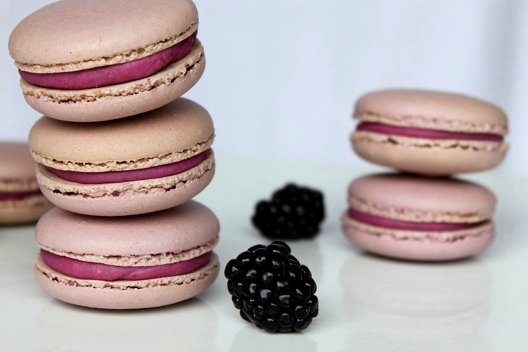 I know, I know – I probably shouldn’t have eaten treats such as cookies during a pure challenge, but I anticipated the junk food and thought its probably better to have primal snacks to nibble at, rather than eat what was on offer. I was pretty pleased with my efforts – except I did get back on Sunday evening feeling like I needed to eat as much as possible to make up for being deprived. Thankfully it was all primal approved fodder!

I did however drink a crazy amounts of wine :S 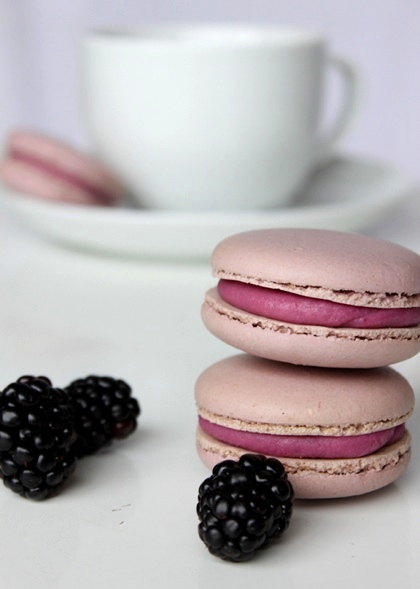 Now, “why on earth am I making macarons during this challenge?” you ask. “You have but a mere 5 days until your challenge is up!”

I’ll tell you why!

Yesterday evening I attended a book launch. (HA! I love how that makes me sound all important, like I rub shoulders with stars of the literary world! I suppose in such circumstances, I did)

I was asked to make a tasty treat for the exclusive family-only after party – and I was very quick to accept the challenge, and immediately jumped at the chance to make some more macs! After my last batch of salted butter popcorn macarons, I was back with the mac buzz, and raring to go!

My only concern was what flavour to make them! 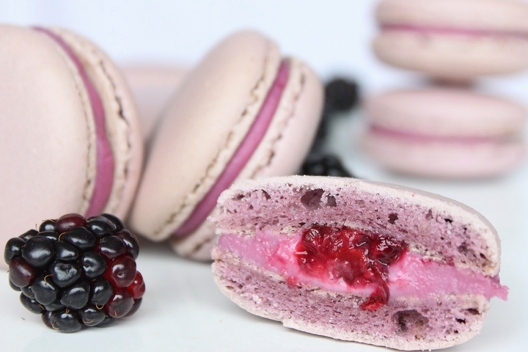 I knew that a lot of the audience might not have appreciated the wacky flavour combinations of Adriano Zumbo, so I tried to think up a more tame choice. I got Mo to help me out, and with blackberries being one of his favourite fruits, and them being on offer at the supermarket, I decided to tackle the mighty blackberry.

I turned to the master of macs, Pierre Herme and my go-to book when making macarons. I searched through the entire book, and there was NO sign of blackberry anywhere, so I moved on to my SIX other macaron dedicated books, which also showed no sign of a  blackberry inspired recipe. 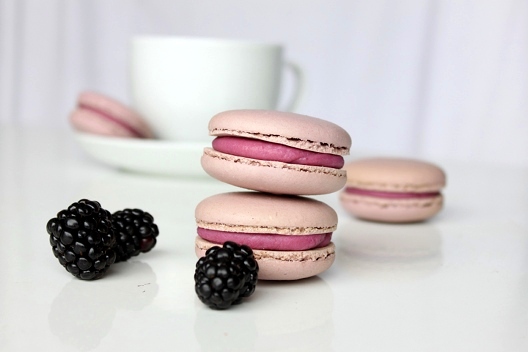 Of course, I could have worked up some kind of simple blackberry buttercream… but I don’t work like that. I wanted to create something AWESOME!

I went back to Monsieur Herme’s Macarons and decided to adapt his recipe for blackcurrent macarons. I mean, they’re both a type of berry!

[I used fresh blackberries, but you can use frozen, just remember to allow time for them to defrost]

Phew! As always – A LOT of work and time – but totally satisfying! 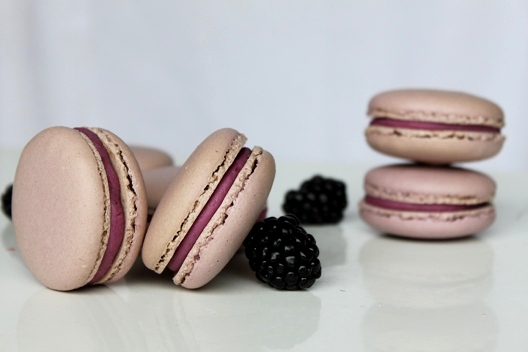 The hardest part for me was not being able to taste them – I’ve stashed some away in the freezer so I can have a taste on Sunday – my cheat day! Woohoo!

Mo, the official taster, gave his verdict – it was positive. Everyone else who tried one last night seemed to enjoy them – I noticed some people even went back for thirds and fourths!

I, however, will have to verify their success on Sunday!

If you yourself are interested in making a batch of macarons and are new to the skill, I found Mad about Macarons by Jill Colonna to be a really helpful starter guide to making macarons. Pierre Herme’s Macarons is also an excellent book (even despite the few translation errors) for anyone who is a macaron fan – this is THE book to own – even if its just to gawk at the pictures!