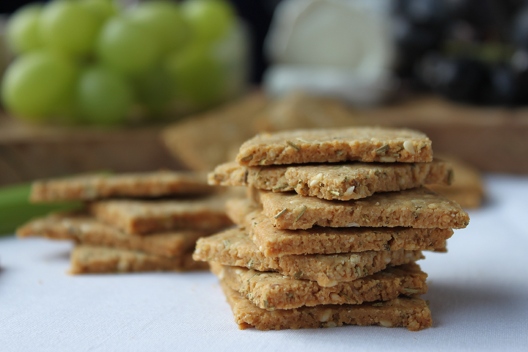 A wine tasting you say!?

Well, but of course! But… What shall we snack on while tasting these wines!? 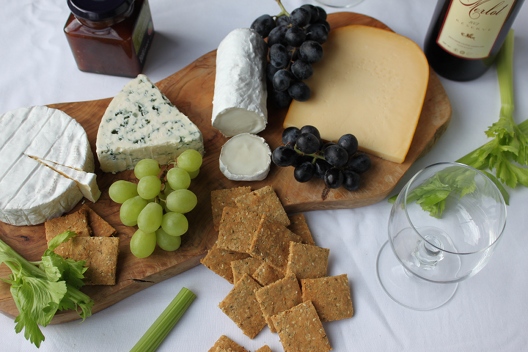 Now, I’m not one to pass off the opportunity to have a sip of wine here and there, so when duty called…

With our wedding coming up (less than 60 days to go! Arghhhh!) we needed to taste some wines to be served at the reception.

I suggested the brilliant idea of tasting the reds with a nice spread of cheese. So I popped over to the local store, and bought myself a good selection of quality cheeses. 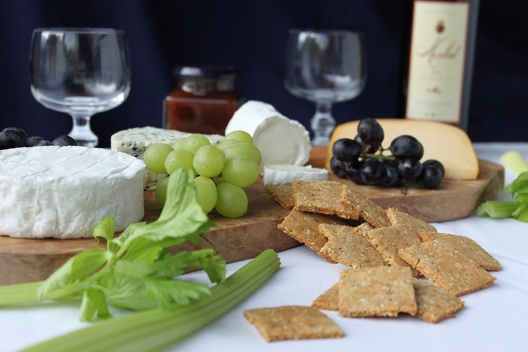 Danish Blue, Goats cheese, Camembert, Smoked Brie & Gouda – with that sorted I searched the shelves for a chutney to accompany (that contained no wheat or corn flour as a thickener) and set off home to assemble the cheeseboard!

But… wait a minute! What am I going to serve the cheese on!? I can’t very well serve them a-top a generic cheese cracker – No. This called for a primal cracker like no other! 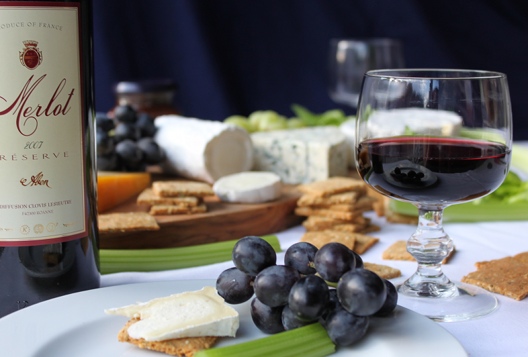 I took the recipe I used for my Onion and Sesame Almond Crackers and flipped it a few degrees to make these delectable cracker babies. By swapping a few of the flavour elements and adding in some shaved parmesan cheese (because the cheeses on the cheeseboard weren’t nearly enough, obviously) I transformed some punchy crackers into serious taste-bud spiking gems!

Like the crackers I’ve made before, these are simple to throw together, easy to bake and satisfy the primal eater’s need for something to put that cheese onto (assuming, of course, you’re one of those primal eaters that can tolerate dairy). 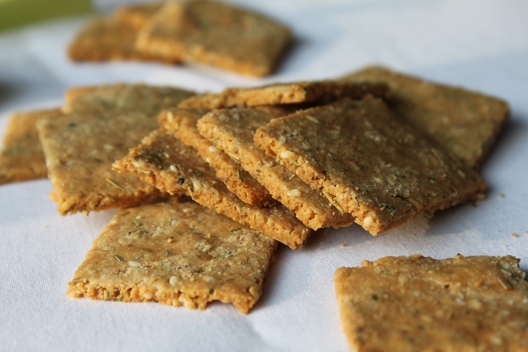 On top of the fact that these hold up some fabulous flavours, they’re also gluten free!

I chose to serve these with a cheese board but they could be just as delicious if served up with some dips or used as part of a lunch box.

I’m looking forward to playing around with a few more flavour combinations!

… Now I’m sure you’re wondering how the wine tasting went – aside from the delicious cheese and crackers of course. Well, Let’s just say we finally came to a decision and we were all pretty merry by the end of it! 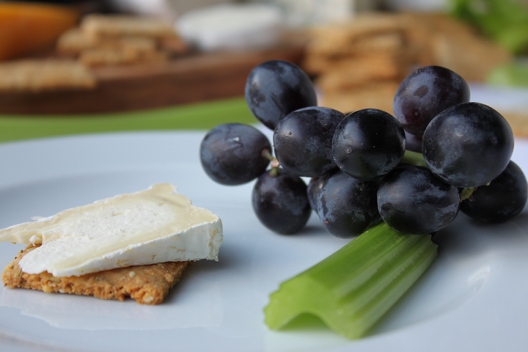